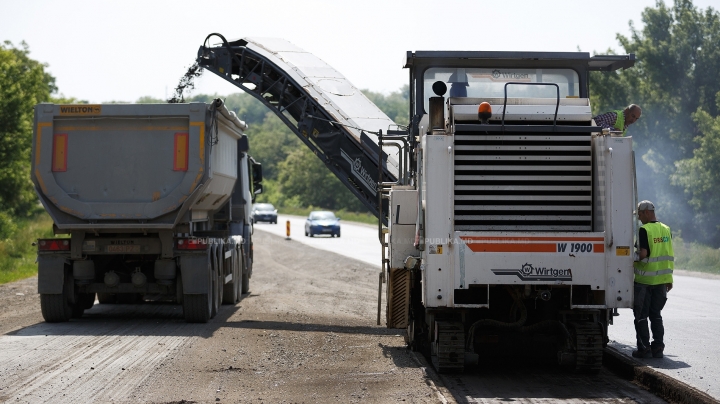 Two agreements have been signed, first foreseeing the rehabilitation of 83 kilometers of the R34 Hincesti-Leova-Cahul road for 53 million euro, and the second one – 30.95 kilometers from the R9 Soroca-Arionesti road for 17.8 million euro. The company is obliged to execute the work in two years.

The agreement foresees the rehabilitation of the roads, the maintenance of the drainage systems, changing the existing communication systems and the construction of 18 stockades.

The manager for development of Serenissima Construzioni, Marco Marchi, said that in the following month will be obtained the permission from the local administration for starting the works, then the rehabilitation of the roads will be started in august.

Iurie Chirinciuc has mentioned that the agreement foresees penalties if the term of works execution is surpassed – 0.1% of the agreement sum for each delayed day.

The total value of the works is 70.8 million euro, given as a loan by EBRD for the Moldovan roads rehabilitation project.