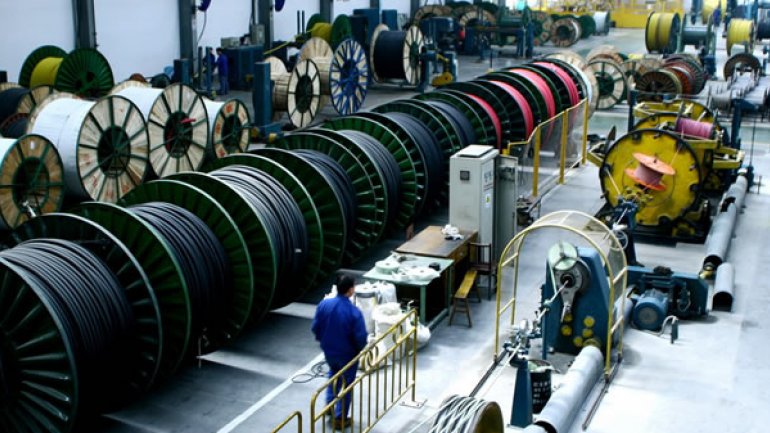 The factory will initially employ 49 people, with a planned workforce expansion above 200, La Triveneta Cavi said in a press release.

The new factory will produce low- and middle-voltage electrical cables for use in buildings, industrial processes, power distribution, telecommunications and data transmission. The planned output capacity is 12,000 tonnes per year.

La Triveneta Cavi owns 90% of the Triveneta Cavi Development industrial park in Straseni, with the rest owned by the local authorities. The total sum invested so far in the industrial park's infrastructure, including in the new factory, amounts to 24 million euro, according to the statement.

Straseni is a free economic zone located some 20 km away from the Moldovan capital Chisinau.

In June 2015, the European Bank for Reconstruction and Development (EBRD) lent 6.2 million euro to the Moldovan subsidiary La Triveneta Cavi for the construction of the cable factory.

This is the first time La Triveneta Cavi has invested outside Italy. The company said it chose Moldova because of its geographical position, lower energy and labour costs.

Founded in 1965, La Triveneta Cavi has been one of the major players in the European market for low- and medium-voltage cables for industrial and home use, power distribution and renewable technologies, SEE NEWS reports.