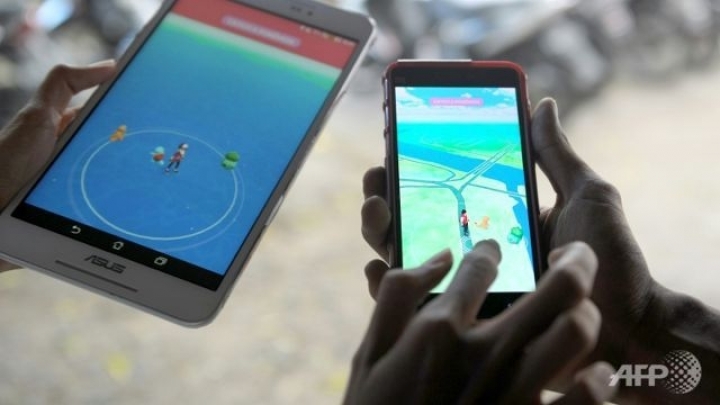 Antonio Stagliano, the bishop of the southern town of Noto in Sicily, was quoted by several newspapers as saying he was ready to go to court to get the wildly popular app banned.

The augmented-reality game, which allows players to catch virtual monsters using GPS mapping on their phones, has become a global craze since its launch on July 6 but has also prompted a wave of criticism and controversy.

Stagliano had already lashed out at the game in recent days, declaring it “a totalitarian system close to Nazism” and saying it had “alienated thousands and thousands of young people” by getting them hooked on monster-hunting.

The bishop is well known in the Italian press, particularly for his mid-mass renditions of rock hits by popular singers Noemi and Marco Mengoni, informs kopitiambot.com