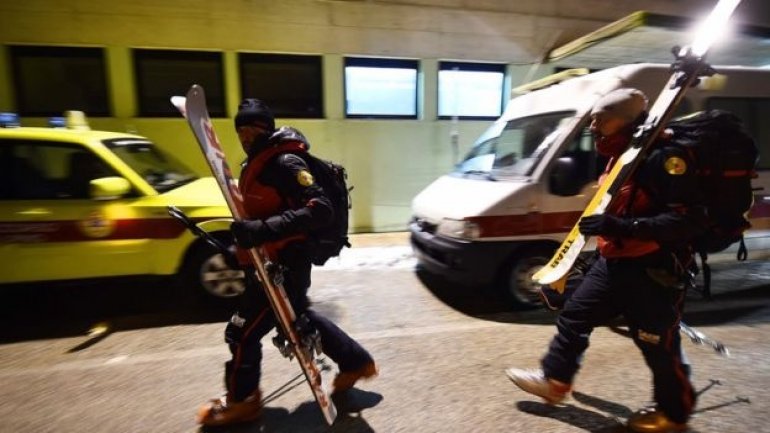 An avalanche at a mountain hotel in Italy has left at least two people dead and dozens more buried under rubble and snow, including children, BBC informs.

Rescue teams searched through the night for survivors, with at least 25 people believed to be missing.

Two bodies were recovered from the ruins of the Rigopiano hotel, in the central Abruzzo region, where rescuers battled the elements to reach the site.

The avalanche struck on Wednesday after multiple earthquakes in the region.

Two people who were outside the hotel at the time of the avalanche survived.

Searchers said they had not given up hope of discovering more survivors, despite finding no signs of life.

The earthquakes, four of which were stronger than magnitude 5, terrified residents of rural areas who were already struggling with harsh conditions after heavy snowfall buried phone lines and took out power cables.

Prime Minister Paolo Gentiloni called for national unity, saying Italy was caught in an "unprecedented vice of frost and earthquakes".