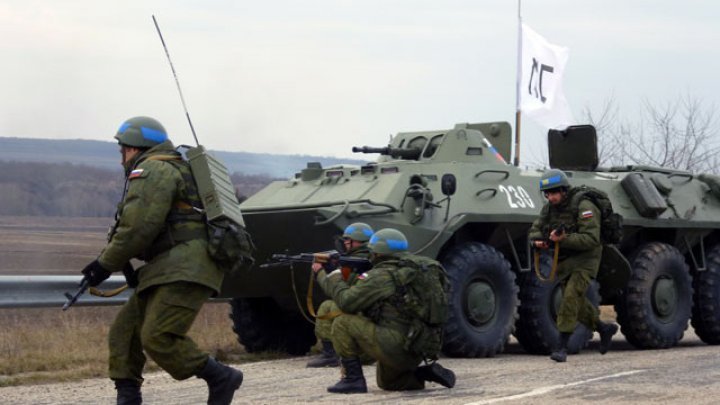 It's been 20 years since Russia promised to withdraw its troops from the territory of the Republic of Moldova.

On November 18, 1999, Moscow declared at the OSCE Summit in Istanbul that it was ready to complete the withdrawal of its military forces from the Transnistrian region by the end of 2002. At that time, the initiative of the Russian Federation was welcomed by the member states of the Organization for Security and Co-operation in Europe.

However, since 2002, the Kremlin has consistently denied ever making a clear commitment in this regard, but pledged to withdraw 58 trains with equipment and munitions to the left of the Dniester, an operation that ended in 2004.

Subsequently, the Chisinau authorities repeatedly called for compliance with the commitment made at the Istanbul Summit.

At the UN General Assembly last year, former prime minister Pavel Filip called for the adoption of a resolution on the withdrawal of Russian troops from the territory of Moldova. The document calling for Moscow to complete this process as soon as possible and unconditionally was adopted with 64 votes in favor, 15 against and 83 abstentions.