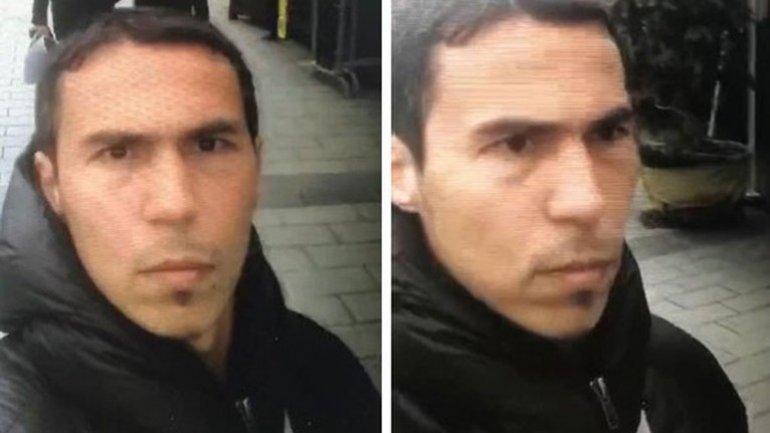 Turkish police have arrested the main suspect in the New Year's Eve attack on an exclusive nightclub in Istanbul after a huge manhunt, according to BBC.

Abdulkadir Masharipov is believed to have mounted the assault on the Reina club which left 39 people dead.

The Uzbek national is said to have been caught in Istanbul's Esenyurt district.

Citizens of Israel, France, Tunisia, Lebanon, India, Belgium, Jordan and Saudi Arabia were among the victims, and dozens of people were injured.

So-called Islamic State (IS) said it was behind the attack, saying it was revenge for Turkish military involvement in Syria.

The gunman arrived at the club by taxi early that Sunday, before rushing through the entrance with a long-barrelled gun he had taken from the boot of the car.

He fired randomly at people celebrating the new year.