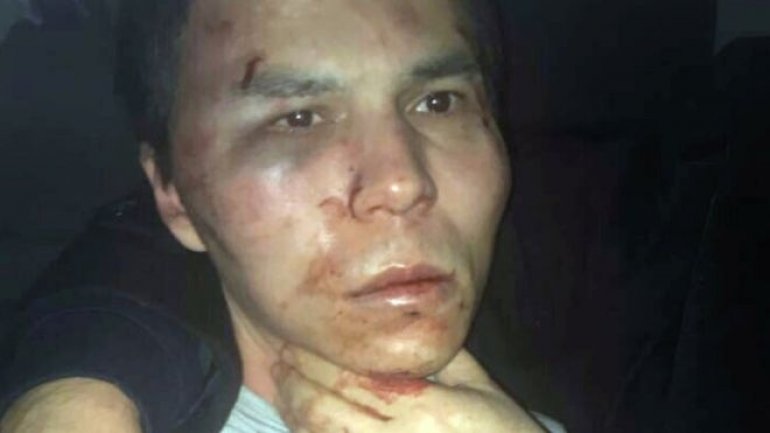 The man suspected of killing 39 people in an attack on the Reina nightclub in Istanbul on New Year's Eve said the venue was chosen at random, local media report, BBC informs.

He was forced to change his target because of heavy security in the area, according to the Hurriyet newspaper.

The Uzbek national was captured by Turkish police on Monday, January 16th.

"I came to Taksim on New Year's Eve but the security measures were intense. It wasn't possible to carry out the attack," he was quoted as saying.

"I was given instructions to search for a new target in the area. Reina looked suitable for the attack.

There didn't seem to be many security measures," he added.

The BBC has not been able to verify the report in Hurriyet, which has not said how it managed to obtain the police interview in which the suspect makes his comments.