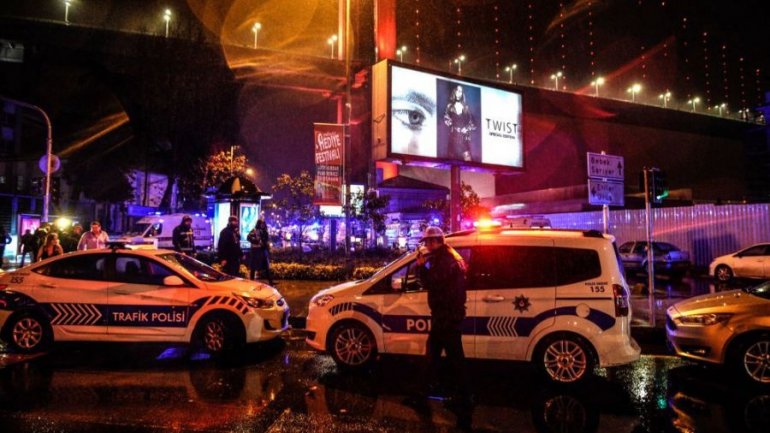 The Moldovan woman who got injured in the Istanbul terrorist attack is in stable condition and will be discharged from the hospital by the end of the week.

According to the Ministry of Foreign Affairs, the 27-year-old woman has been in Turkey for a short amount of time.

Most likely the woman was working in Istanbul.

Authorities say the victim has been wounded by a shell splinter and her relatives have been informed.

Prime Minister Pavel Filip requested on Monday, January 2nd, for the Foreign Ministry and the Ministry of Health to work with Turkish institutions in order to provie necessary assistance for her and her family.