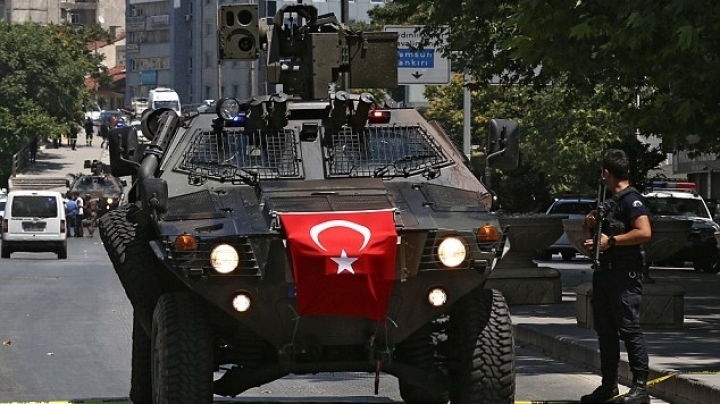 A deputy mayor in Istanbul is in a critical condition after being shot in the head by an unknown assailant, reports Daily Mail.

Turkish broadcaster NTV reported that the assailant had stormed the office of Cemil Candas, a Jewish politician in the Sisli district, and then gun shots were heard.

It was not immediately clear whether the incident was linked to Friday's abortive military coup in which more than 200 people were killed.

Turkey remains in a state of high tension, though the government says it has the situation fully under control.

The shooting comes as Turkish Prime Minister Binali Yildirim has suspended the annual leave of more than three million civil servants nationwide until further notice, according to a government order published on Monday.

The order, published in Turkey's Official Gazette, comes amid a wide-ranging government purge of the civil service, judiciary, police and armed forces following an abortive coup attempt by a faction of the army on Friday evening.

Civil servants already on leave will return to their posts as soon as possible, the order said.