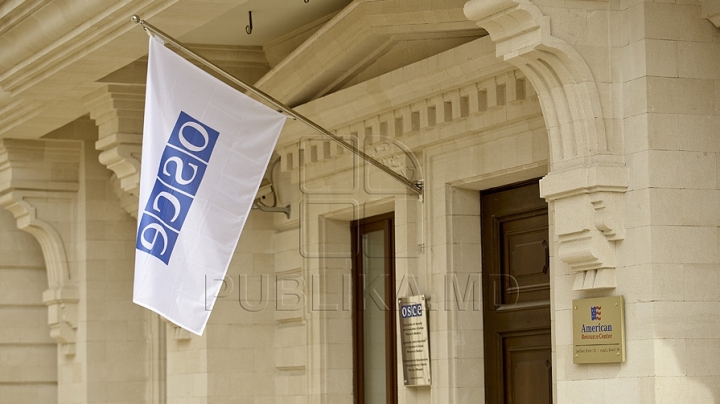 Topics as education, transportation and telecommunications in the relations between Chişinău and Tiraspol will be discussed next week in Germany.

The seventh Bavarian conference on building the trust between both banks of the Nistru will take place on July 12 – 13.

The event organized by the OSCE mission to Moldova will be attended by a delegation led by Reintegration deputy prime minister Gheorghe Bălan, by representatives of the Tiraspol administration, as well as the experts from the working groups regarding the Transnistrian settlement.

Last year, the annual trust-building conference between both banks of the Nistru took place later in October.