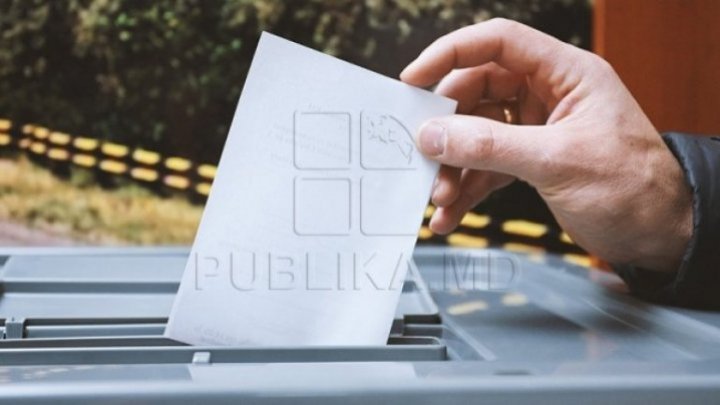 Till this hour, 27 thousand persons out of 105 thousand Balti residents eligible to vote came at the elections.

At this hour, the elections are declared valid. The Balti Elections Council monitors the situation.

At the same time, mane requests were made tot the councils' members.

In the firs case, it is about a request made by the police.

The members of the council were announced that flyers were spread near the voting sections.

In the second case, there observers were announced that people were obliged to come to vote. Within these sections, 54 thousand ballots in Romanian language and 50 thousand ones in Russian language were spread near the voting sections.

Fro the Balti elections, 170 observers were trained and 1, 15 million lei there were allocated.