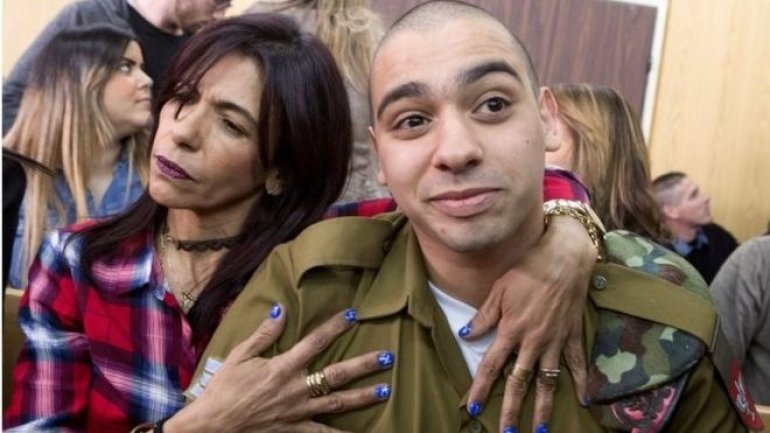 An Israeli soldier who killed a wounded Palestinian attacker in a high-profile case that split opinion across the country has been jailed for 18 months, BBC reports.

Azaria had told a colleague that Sharif, who had stabbed another soldier, "deserved to die".

Military chiefs condemned his actions, but others praised them.

The case fuelled debate in Israel over when and how soldiers are entitled to use lethal force against attackers.

The shooting occurred amid a wave of attacks by Palestinians that had killed 29 Israelis over the preceding five months.