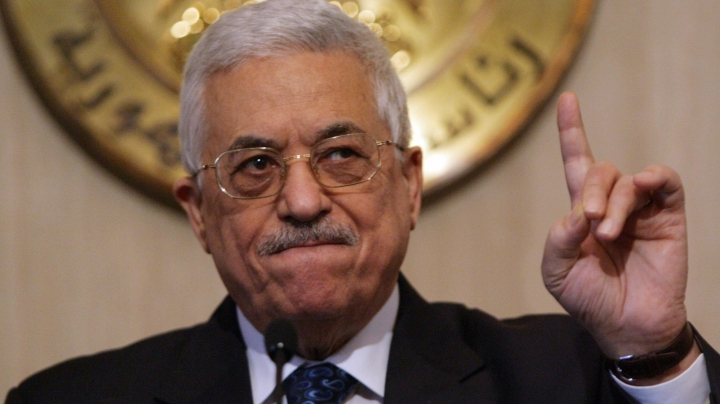 The Palestinian government denied that Abbas, who received a PhD in Moscow in 1982, had been a Soviet spy, and it accused Israel of "waging a smear campaign" aimed at derailing efforts to revive peace negotiations that collapsed in 2014.

The allegations, first reported by Israel's Channel One television on Wednesday, surfaced as Russia pressed ahead with an offer by Putin, made last month, to host a meeting in Moscow between Abbas and Israeli Prime Minister Benjamin Netanyahu.

Both leaders have agreed in principle to a summit, Russia's Foreign Ministry said on Thursday, but it gave no date.

Gideon Remez, a researcher at the Hebrew University of Jerusalem's Truman Institute, said an Abbas-KGB connection emerged from documents smuggled out of Russia by former KGB archivist Vasili Mitrokhin in 1991.