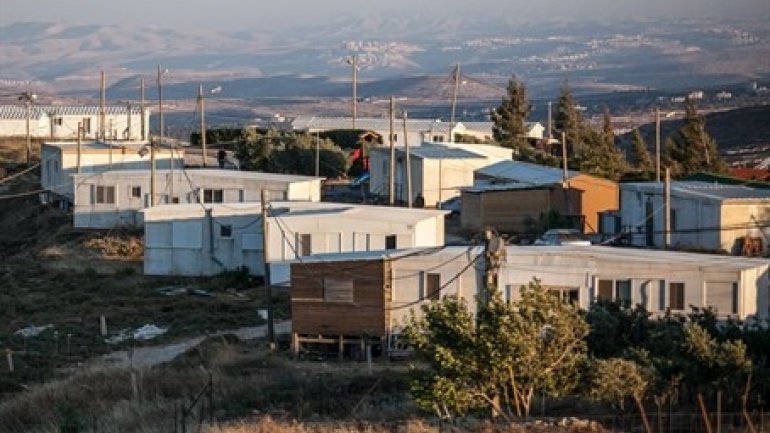 The bill must now pass through three readings in parliament and also be ratified by the supreme court before it can become law.

Sunday's vote was rushed through the ministerial committee in an attempt to prevent the evacuation of the Jewish wildcat outpost of Amona in the Israeli-occupied West Bank by the end of the year.

The supreme court has ordered the evacuation of settlers from Amona and the demolition of their homes by December 25.

Amona, near the West Bank city of Ramallah, is home to about 40 families and was built on land privately owned by Palestinians who had petitioned the court for the outpost to be removed.