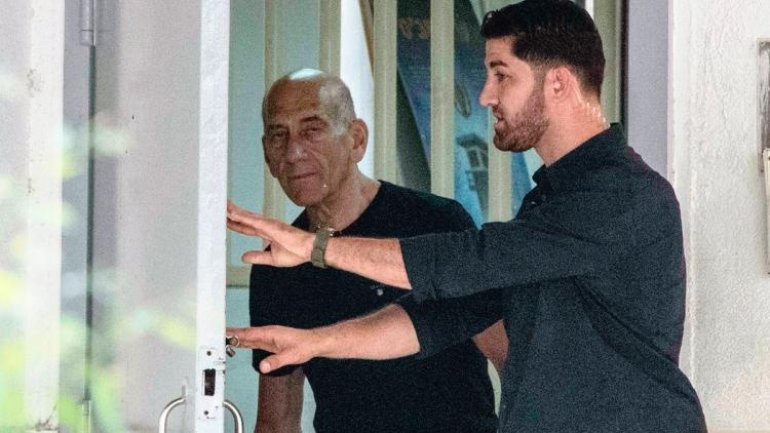 Olmert was initially sentenced to 27 months, but was released early after serving about two-thirds of his sentence.

The former leader was imprisoned for taking cash from an American businessman and also getting bribes related to a controversial Jerusalem housing project while he was mayor.

He was mayor of Jerusalem from 1993 to 2003, and took over as Prime Minister in 2006 after a stroke incapacitated Ariel Sharon.