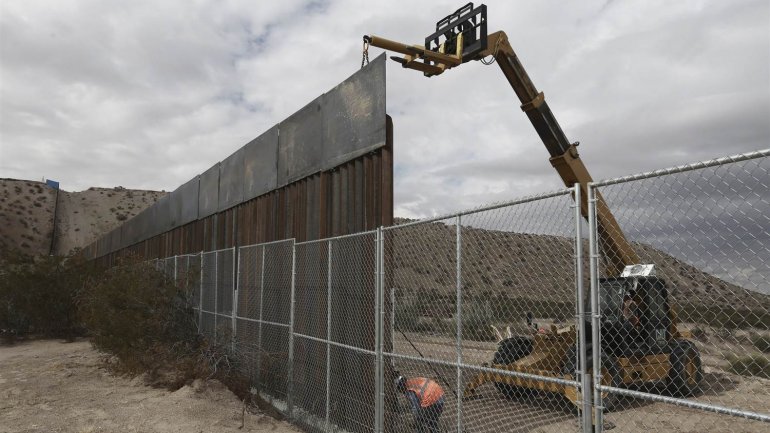 An Israeli security company is making a push in Washington this week to help build Donald Trump’s Mexican border wall following the U.S. president’s praise of Israel’s success in boosting security by fencing off its frontiers.

Executives from Magal’s U.S.-based Senstar unit will show off its FiberPatrol product at a Jan. 31 conference on border security. Officials from the U.S. Department of Homeland Security and other agencies will talk to the gathering of defense contractors in Alexandria, Virginia, according to Magal Chief Executive Officer Saar Koursh.

The system, which embeds fiber-optic sensors in long stretches of fences and walls, is already used for perimeter security at airports and seaports around the world, he said.