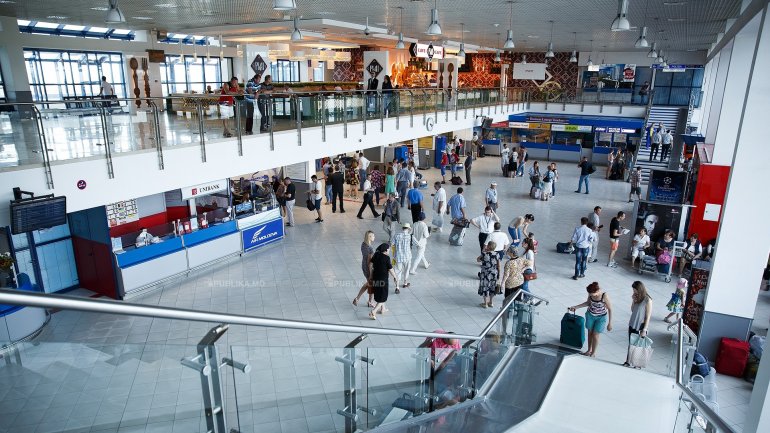 A citizen of the Russian Federation is under criminal investigation for possession of forged documents. The man was identified by border guards among the passengers of the Chisinau-Saint Petersburg flight .

On 19 December, a 29-year-old crezident of Kalinin prepared to leave the country through the crossing point of Chisinau International Airport.

During rigorous checks, border guards have noted several inconveniences, for which the passenger has been directed for detailed examination.

As a result, they found a passport and a driving license, both issued on its behalf by Israeli authorities, which the passenger intentionally did not want to declare. The  forgery was confirmed through immediate submission of documents verification, using special equipment.

In fact, the Israeli documents were sent for expertise and the person in custody is investigated. If found guilty Russian citizen risks up to 5 years imprisonment.