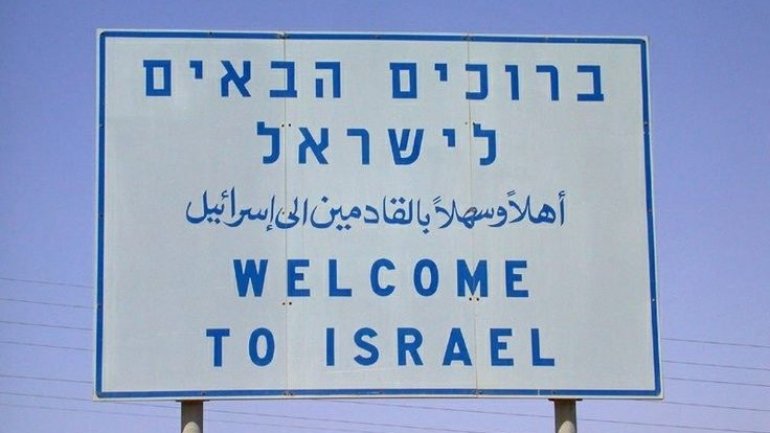 Israeli ministers have approved a controversial bill that will downgrade Arabic as an official language and define the country as the "national home of the Jewish people".

The Haaretz newspaper reported on Sunday that if the bill were to become law, Arabic would no longer be an official language and would instead be defined as having special status.

In the bill, Hebrew is defined as the "national language", which would become part of the country's so-called basic law, which is similar to a constitution, it said.

The legislation still has to go through further drafting by the justice ministry and pass several votes in parliament.

Critics have described the proposed legislation, which also declares that the "right to self determination" in Israel is "unique to the Jewish people" as impinging on the rights of its Arab minority, who make up some 20 percent of the 8.7 million population.