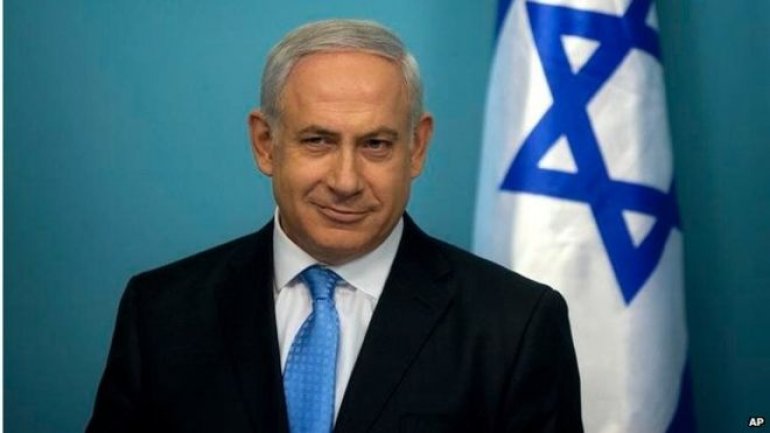 Prime Minister Benjamin Netanyahu said Sunday that Israel remained committed to treating war wounded from Syria and reaffirmed his support for last week's US air strike in the neighbouring country.

In comments at the start of a cabinet meeting, Netanyahu did not specify whether those injured in last week's suspected chemical attack in Syria would be among those treated in Israel.

Israeli media reported that a proposal to do so had been met with objections from some government and security officials due to logistical difficulties, with the location far from Israeli territory.

Israel has treated more than 3,000 war wounded from Syria in what it describes as a humanitarian gesture.

It says it treats whoever makes it to the demarcation line between the two countries regardless of affiliation, though Syrian President Bashar al-Assad has accused Israel of supporting "terrorists" who oppose him.