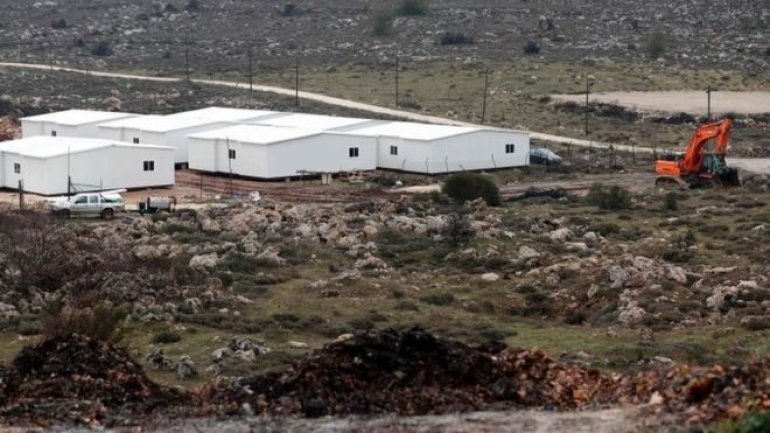 It states that the original Palestinian landowners will be compensated with money or alternative land.

The new US President Donald Trump has taken a softer stance on Israel's settlements than his predecessor, Barack Obama, despite widespread international opposition.

Emboldened by the new US administration, Israel has undertaken a series of pro-settlement moves in recent weeks, including the approval of thousands of homes.