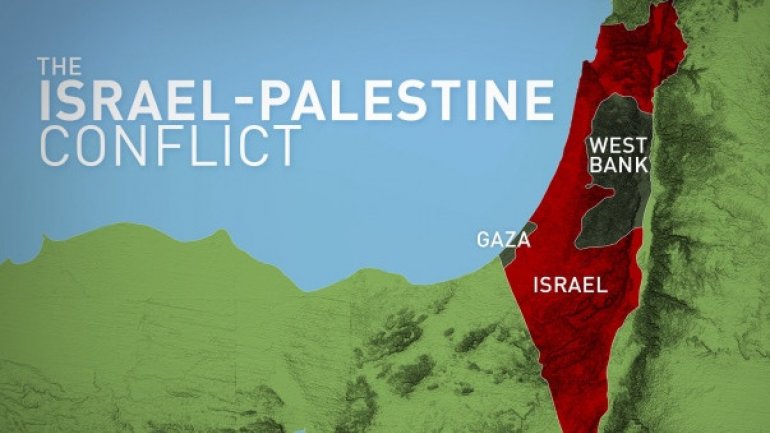 A major international conference to try to kick-start peace talks between Israel and the Palestinians is being held in the French capital, Paris, according to BBC.

Delegates from 70 nations are expected to reaffirm support for a two-state solution to the decades-old conflict.

Palestinians have welcomed the meeting but Israel - which is not attending - says the conference is loaded against it.

The last round of direct peace talks collapsed amid acrimony in April 2014.

Israel and the Palestinians have been invited to hear the conclusions of the meeting, but not to participate in the summit itself.

It comes at a time of tension between Israel and the international community after the UN passed a resolution last month denouncing Israel's settlement activity on occupied land.