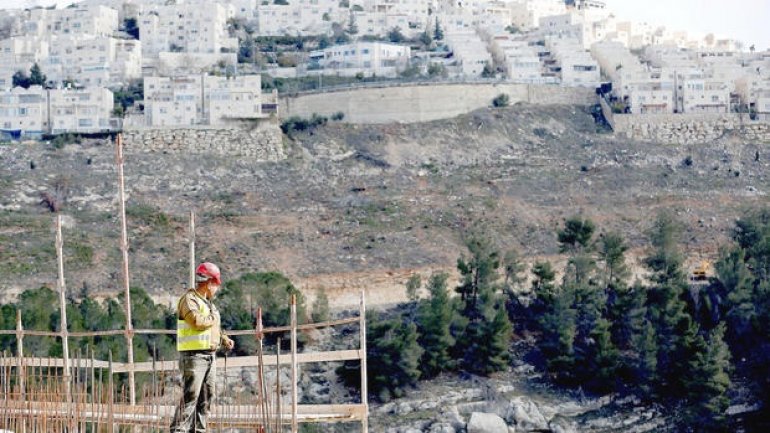 Israeli Prime Minister Benjamin Netanyahu has told senior ministers he is lifting restrictions on settlement building in East Jerusalem, a statement said on Sunday, immediately after the city's municipal government approved permits for the building of hundreds of new homes in the area, according to Reuters.

"There is no longer a need to coordinate construction in the Jewish neighborhoods in East Jerusalem. We can build where we want and as much as we want," the statement quoted Netanyahu as saying, adding that he also intended to allow the start of building in the West Bank.

"My vision is to enact sovereignty over all the settlements," the statement also said, pointing to Netanyahu's apparent bid to win greater support from settlers and appeal to a right-wing coalition partner.
AFLĂ imediat Știrile Publika.MD. Intră pe Telegram