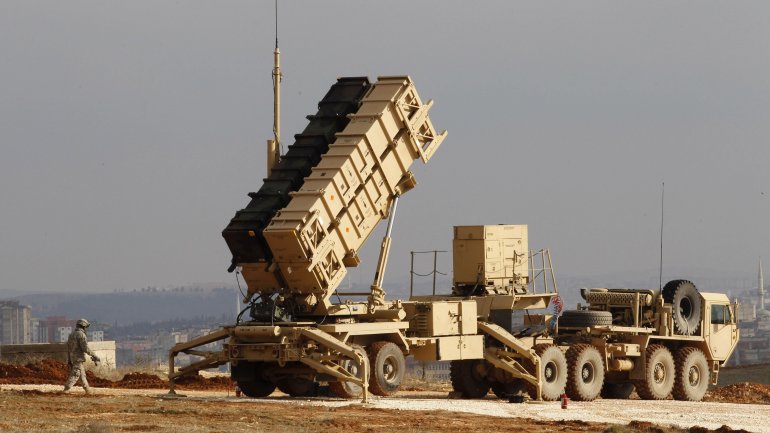 Israel's military says it deployed its Patriot missile defense system to intercept a projectile incoming from Syria above the Golan Heights.

The military did not elaborate on what it described as a "target" in its message on Thursday night, AP reports.

Israeli media meanwhile are saying the military knocked out a drone that had infiltrated from Syria.

The incident comes after Syria accused Israel of striking a military installation near Damascus International Airport setting off a series of pre-dawn explosions.