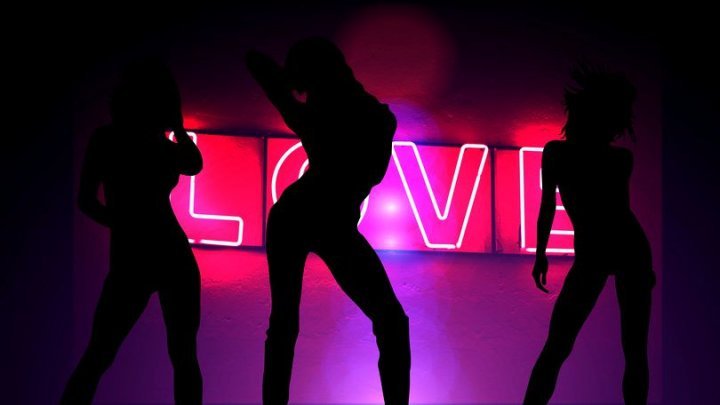 Strip clubs throughout Israel received warning letters from authorities on Wednesday after the State Attorney’s office announced that lap dances would now be considered illegal because the practice could constitute an "act of prostitution” on certain occasions.

“As such, continued practice of ‘lap dances’ shall be considered a criminal offense against which extensive measures can be taken, including against owners of such establishments,” Deputy State Attorney Shlomo Lamberger said.Authorities will be able to punish strip club owners who do not follow the new mandate by taking away business licenses and issuing closing warrants.

“The continuation of this activity constitutes an offense and a cause for using all legal means," police said. "The Israel Police and the state prosecutor’s office will continue to act firmly against offenses of exploiting women, including an offense or illicit phenomenon that meets the definition of prostitution.”

Although prostitution is legal in Israel, pimping and running a brothel are against the law.

“The treatment to root out prostitution in Israel has begun. Strip clubs are a major part of this industry, not only because of ‘back rooms’ where women are abused for a full sexual act, but also due to the lap dances, posing for years as ‘an innocent dance’ when it is apparent to all that they are essentially a sexual act of physical contact intending to please customers,” said Nitzan Kahana, an attorney from the Task Force on Human Trafficking, according to The Jerusalem Post.

Police arrested seven people in July after an undercover investigation found Belarusian women being smuggled into Israel to work as prostitutes. Israeli authorities worked for several months with Belarussian police and Interpol to catch the group who hired the women and helped them acquire residency papers by going with them to Interior Ministry offices. Police said that the accused were immigrants from former Soviet Union countries.

In Europe, women’s groups pressed Scottish ministers earlier this month to follow in the steps of Iceland, which became the first country in the world to ban strip clubs and lap dancing in 2010.

“Other governments have taken a strong lead and set the number of sexual entertainment venues to nil across the country. Iceland passed legislation which makes it illegal for any business to profit from the nudity of its employees. This was based on a desire to promote gender equality and change attitudes towards women,” the BBC cited the Women’s Support Project, a Glasgow-based feminist group.