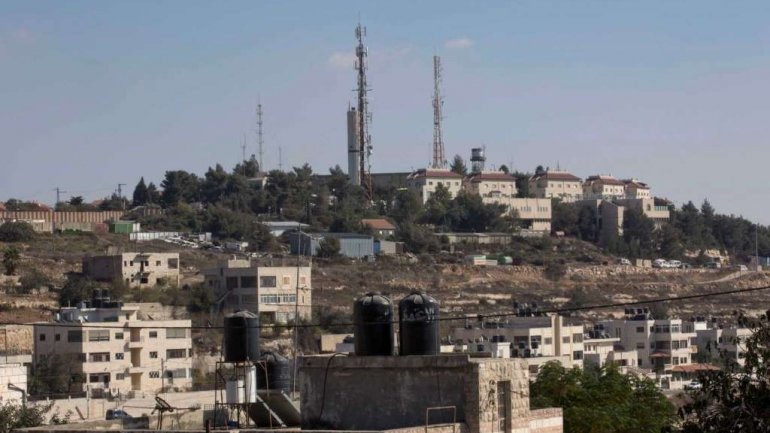 Palestinian officials said the plans were a fresh blow to attempts to bring peace to the region.

It is the second such announcement by the Israeli authorities since US President Donald Trump took office.

Mr Trump has indicated that he will be more sympathetic to settlement construction than his predecessor, Barack Obama, and has appointed a staunch settlement supporter as his ambassador to Israel.