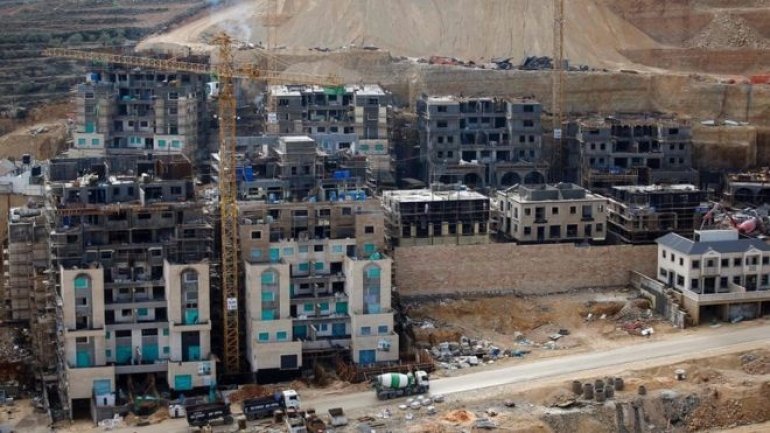 Israel says it will build 3,000 new homes for Jewish settlers in the occupied West Bank, according to BBC.

The aim was to fulfil demands for housing and "return to normal life", the defence ministry said.

A Palestinian official condemned the move and warned that chances for peace were being destroyed.

It is the third such announcement by Israel since US President Donald Trump took office. Mr Trump has hinted he will be more supportive on the issue.

Thousands of soldiers and police have been sent to Amona, which the Israeli Supreme Court says must be evacuated because it is built on private Palestinian land.

More than 500,000 Jews live in about 140 settlements built since Israel's 1967 occupation of the West Bank and East Jerusalem. The settlements are considered illegal under international law, though Israel disputes this.

There are also more than 95 outposts - settlements built without official authorisation from the Israeli government - across the West Bank.