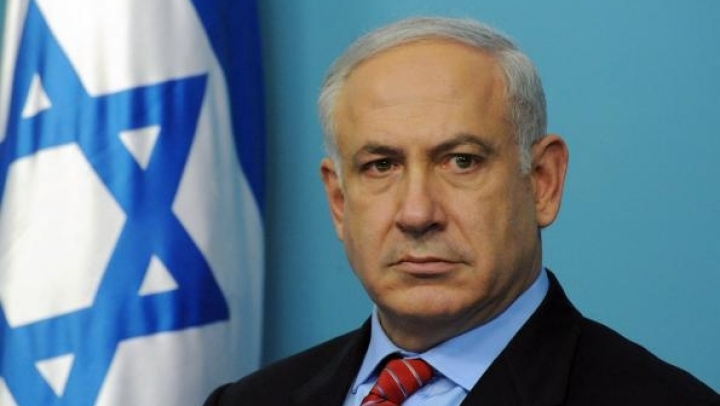 It said in a statement that Netanyahu, at a meeting with Russian Deputy Foreign Minister Mikhail Bogdanov, "presented Israel's position whereby he is always ready to meet (Abbas) without preconditions and is therefore considering the Russian president's proposal and the timing for a possible meeting".

There was no immediate Palestinian comment. The last Israeli-Palestinian peace talks collapsed in 2014, Reuters reports.