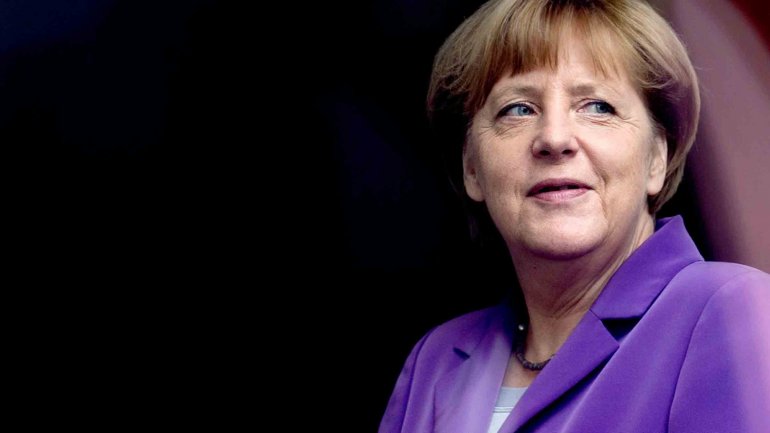 foto: Time
Islamist terrorism is the biggest test facing Germany, Chancellor Angela Merkel said on Saturday in a New Year's address to the nation, and vowed to introduce laws that improve security after a deadly attack before Christmas in Berlin.

Merkel, seeking a fourth term as chancellor in 2017, described 2016 as a year that gave many the impression that the world had "turned upside down". She urged Germans to shun populism and said Germany should take a leading role in addressing the many challenges facing the European Union.

"Many attach to 2016 the feeling that the world had turned upside down or that what for long had been held as an achievement is now being questioned. The European Union for example," Merkel said.

"Or equally parliamentary democracy, which allegedly is not caring for the interests of the citizens but is only serving the interests of a few. What a distortion," she said in a veiled reference to claims by the far-right party Alternative for Germany (AfD) that is stealing votes from her conservatives.

Ahead of the 2017 election, polls put her conservative bloc well ahead of rivals but a fractured electoral landscape risks complicating the coalition arithmetic.

"Election year 2017: For Merkel, nothing is certain any more", ran a headline in Saturday's edition of mass-selling daily Bild.