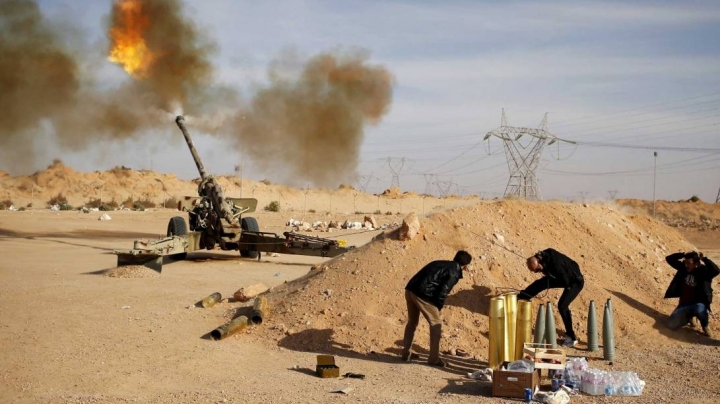 Forces loyal to Libya's Government of National Accord (GNA) on Tuesday retook a central neighborhood of the Sirte city, dealing another blow to IS in the quest to reclaim one of the terror group's most important strongholds.

Led by tanks, the troops advanced upon the area known as District 2, while forces also moved to cut off possible escape routes south of the neighborhood, military officials said. The advance came a day after troops helped clear out and de-mine previously recaptured areas of the city.

IS militants struck back with two suicide bomb attacks that failed to hit their targets.