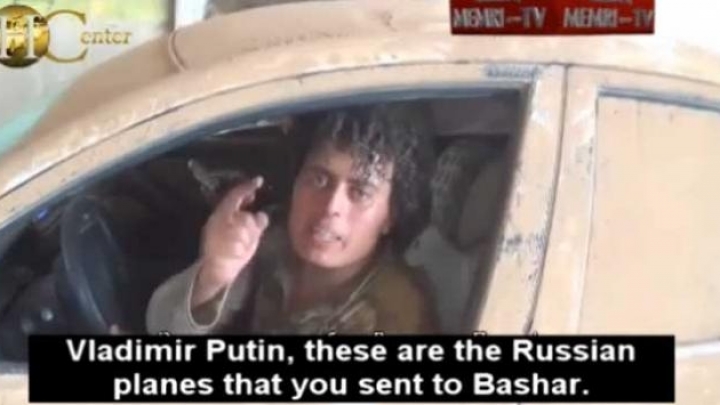 Islamic State is calling on its members to carry out jihad in Russia.

During a nine-minute video posted to a popular messaging site used by the group, a masked man driving a car in the desert yelled: “We will come to Russia and will kill you at your homes…Oh Brothers, carry out jihad and kill and fight them.”

The video comes after talks between the United States and Russia to ramp up military and intelligence cooperation against Islamic State and al Qaeda in Syria.