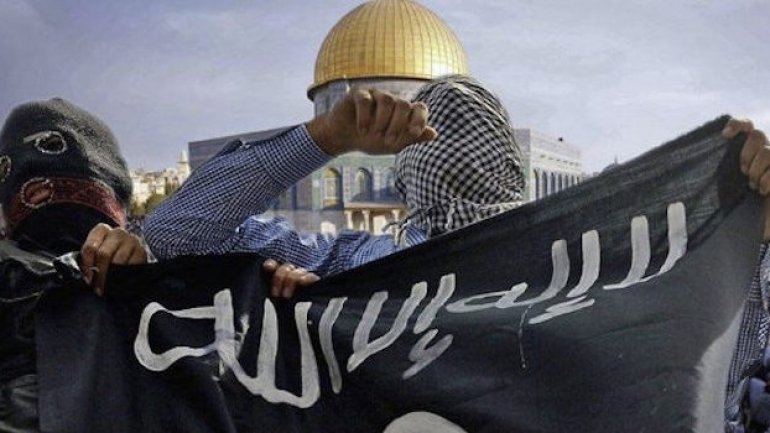 Isis has claimed responsibility for a rocket attack on the southern Israeli port town of Eilat.

Israel's Iron Dome anti-missile system shot down three missiles fired from neighbouring Sinai late on Wednesday, the Israel Defence Force (IDF) said. Up to seven are thought to have been launched during the attack - in which no one was hurt - in total.

Gazan media reported that Isis, rather than Hamas, was responsible. Isis' official media channels confirmed the group was behind the attack later on Thursday.