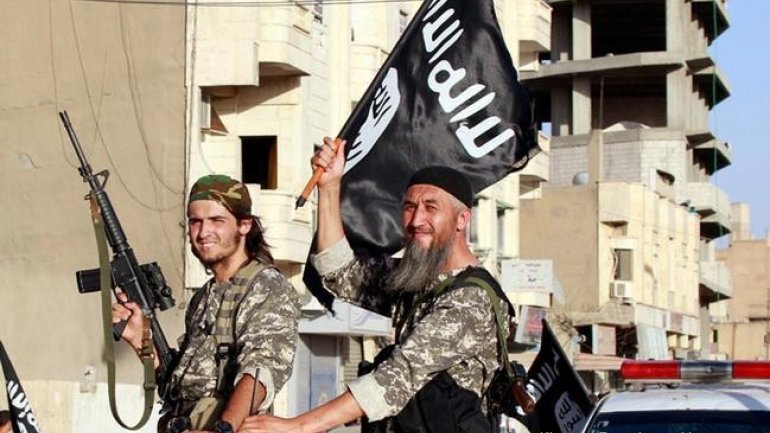 The Islamic State militants have placed booby traps across the city of Mosul, dug tunnels and recruited children as spies in anticipation of an offensive to dislodge the jihadists from their Iraqi stronghold, Iraqis and U.S. officials said.

Mosul, home to up to 1.5 million people, has been the headquarters of Islamic State's self-declared caliphate in northern Iraq since 2014 and the militants are making complex preparations to prevent Iraqi security forces, backed by a U.S.-led coalition, taking it back.

The battle for the city, expected later this month, will help shape the future of Iraq and the legacy of U.S. President Barack Obama. Even if Islamic State is driven out, there is a real danger of sectarian strife, especially if civilian casualties are high in a mainly Sunni city wary of the Shi-ite led Iraqi government and the Shi'ite militias it depends on.

The jihadists, who swept into Mosul almost unopposed two years ago as Iraqi forces fled, have rigged its five bridges with explosives, prepared car bombs and suicide attackers and stepped up surveillance, according to four residents who spoke via telephone or social media.