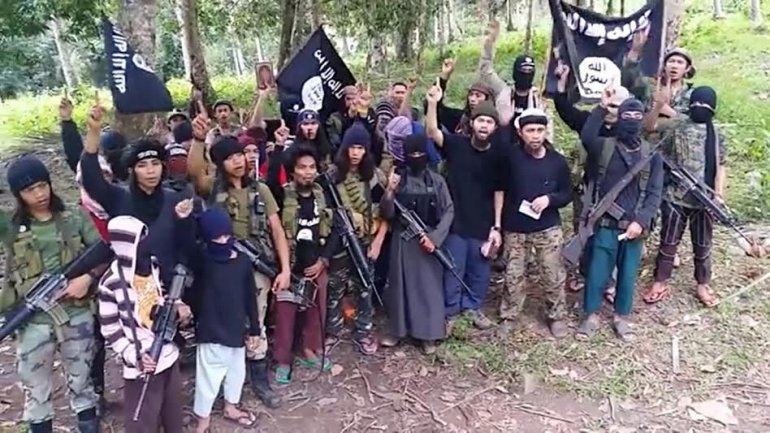 Islamist militants holding parts of a Philippine city are killing civilians who try to flee while using others as orderlies and cooks, authorities said Tuesday after the gunmen boasted of executions.

There are up to 1,000 people still trapped in the parts of Marawi city that the militants control, the government said, three weeks after fighting erupted with gunmen going on a rampage and flying black flags of the Islamic State (IS) group.

The militants have defied a US-backed military onslaught, which has seen relentless bombing of the residential areas of Marawi where they are holed up. Authorities say 400 gunmen are estimated to be still there and to be using civilians as slaves.