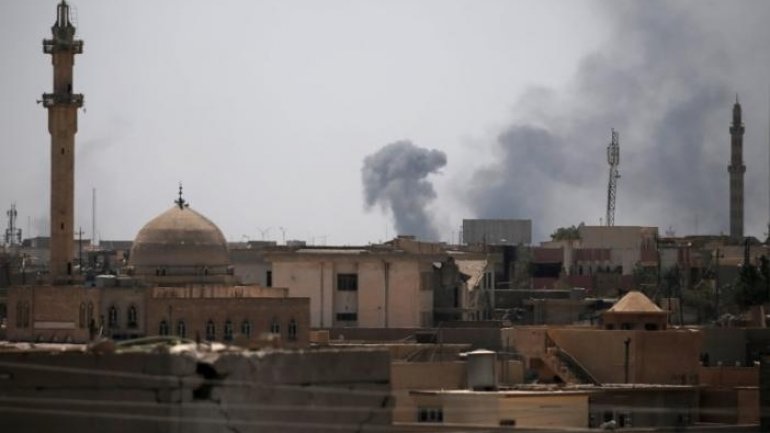 Islamic State fighters defended their remaining stronghold in the Old City of Mosul, moving stealthily along narrow back alleys and slipping from house to house through holes in walls as U.S.-backed Iraqi forces slowly advanced.

The intensity of fighting was lower than on Sunday, when Iraqi forces announced the start of the assault on the Old City, a Reuters visuals team reported from near the frontlines.

The historic district, and a tiny area to its north, are the only parts of the city still under the militants' control. Mosul used to be the Iraqi capital of the group, also known as ISIS.

"This is the final chapter" of the offensive to take Mosul, said Lieutenant General Abdul Ghani al-Assadi, senior commander in Mosul of Counter Terrorism Service.