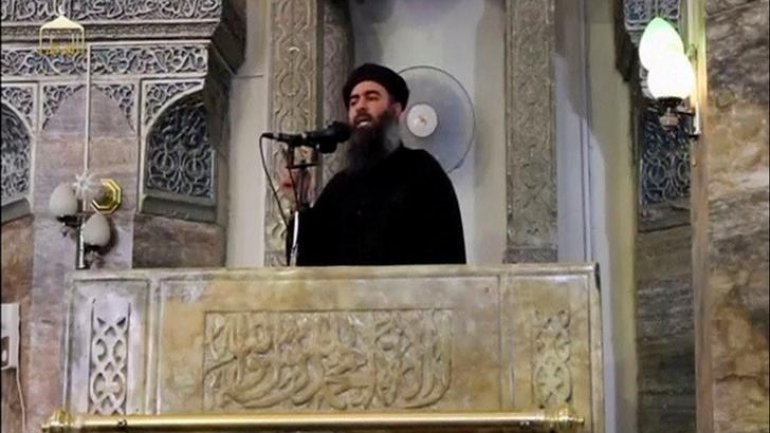 U.S. and Iraqi officials believe the leader of Islamic State, Abu Bakr al-Baghdadi, has left operational commanders behind with diehard followers to fight the battle of Mosul, and is now hiding out in the desert, focusing mainly on his own survival.

It is impossible to confirm the whereabouts of the Islamic State "caliph", who declared himself the ruler of all Muslims from Mosul's Great Mosque after his forces swept through northern Iraq in 2014.

But U.S. and Iraqi intelligence sources say an absence of official communication from the group's leadership and the loss of territory in Mosul suggest he has abandoned the city, by far the largest population center his group has ever held.

He has proved to be an elusive target, rarely using communication that can be monitored, and moving constantly, often multiple times in one 24-hour cycle, the sources say.

From their efforts to track him, they believe he hides mostly among sympathetic civilians in familiar desert villages, rather than with fighters in their barracks in urban areas where combat has been under way, the sources say.