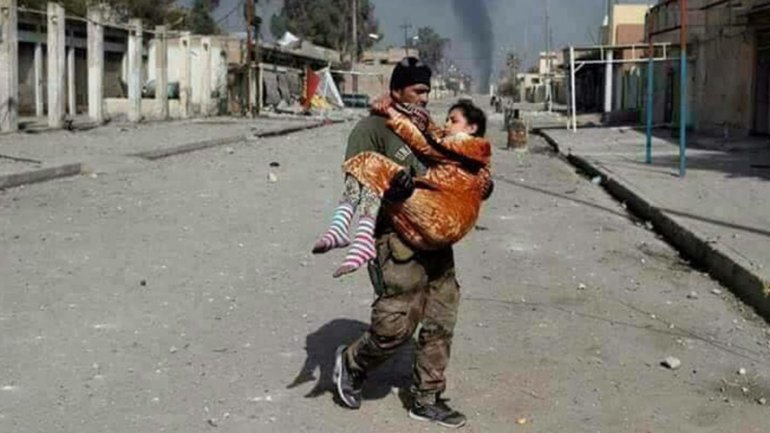 At least six Iraqi soldiers have suffered inhalation problems following a chemical attack launched by Islamic State on Sunday. This is the second time in two days that the terrorists have used chemical agents to push back government forces in Mosul, rt.com informs.

The spokesman for the Joint Operation Command in Iraq, Brigadier General Yahya Rasool, told the Associated Press that six soldiers suffered “breathing problems” from the attack.

The victims are now being treated at a field clinic, the spokesman added. An investigation has been launched to determine what type of gas was used.