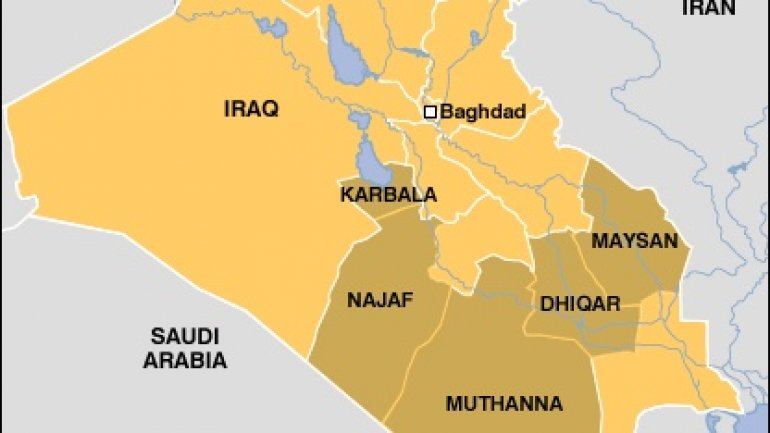 Islamic State attacked an Iraqi police checkpoint near the southern city of Najaf on Sunday, killing seven policemen as government forces in the north made more gains against the militants in Mosul, their last major stronghold in the country.

The Najaf attack, which involved gunmen and a suicide car bomb, followed blasts a day earlier in Baghdad that left 29 people dead, a reminder of Islamic State's continued ability to operate away from territory under its control.

The recapture of Mosul would probably spell the end for the group's self-styled caliphate in it areas seized in 2014, but the militants would still be capable of fighting a guerrilla-style insurgency in Iraq, and plotting or inspiring attacks on the West.

Since the U.S.-backed offensive began on Oct. 17, elite forces have retaken a quarter of Mosul in the biggest ground operation in Iraq since the 2003 U.S.-led invasion that toppled Saddam Hussein. Prime Minister Haider al-Abadi has said the group would be driven out of the country by April.