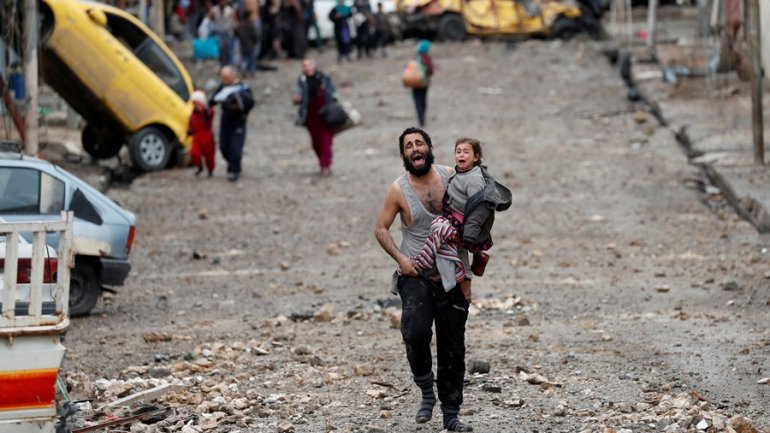 Islamic State has released dozens of prisoners held in jails in the districts of the northern Iraqi city of Mosul that remain under its control, residents said on Saturday.

The release of the prisoners on Friday is another sign that the militants are being overwhelmed by the U.S.-backed Iraqi offensive that started on Oct. 17 to dislodge them from Mosul, their last major city stronghold in Iraq.

Islamic State has lost most cities it captured in Iraq in 2014 and 2015. It declared a caliphate that also spanned parts of Syria from Mosul in 2014.

Among those released were people who had been caught selling cigarettes, violating a smoking ban, or in possession of a mobile phone and therefore suspected of communicating with the outside world, the residents said.