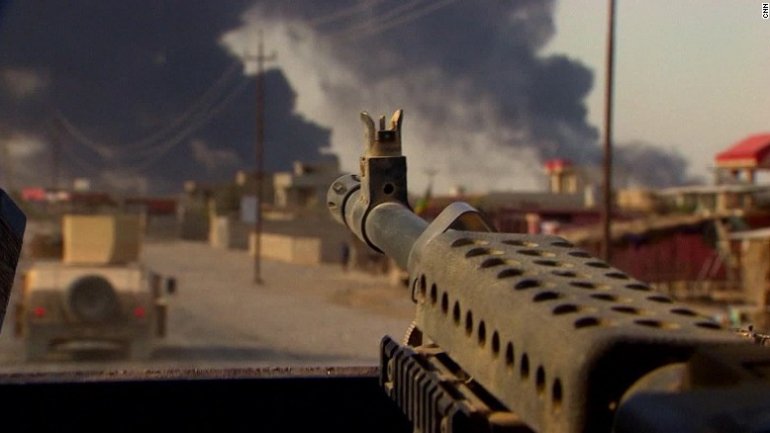 Islamic State (ISIS) group fighters were shaving their beards and changing hideouts in Mosul, residents said, as Iraqi forces moved ever closer to the city Wednesday, October 26, and civilians fled in growing numbers.

Reached by AFP inside Mosul, several residents said the jihadists seemed to be preparing for an assault after recent advances on the eastern front brought elite Iraqi forces to within 5 kilometers (3 miles) of city limits.

"I saw some Daesh (ISIS) members and they looked completely different from the last time I saw them," said a resident of eastern Mosul who gave his name as Abu Saif.

"They had trimmed their beards and changed their clothes," the former businessman said. "They must be scared... they are also probably preparing to escape the city."

Residents and military officials said many ISIS fighters had relocated from eastern Mosul to their traditional bastions on the western bank of the Tigris river, closer to escape routes to Syria.