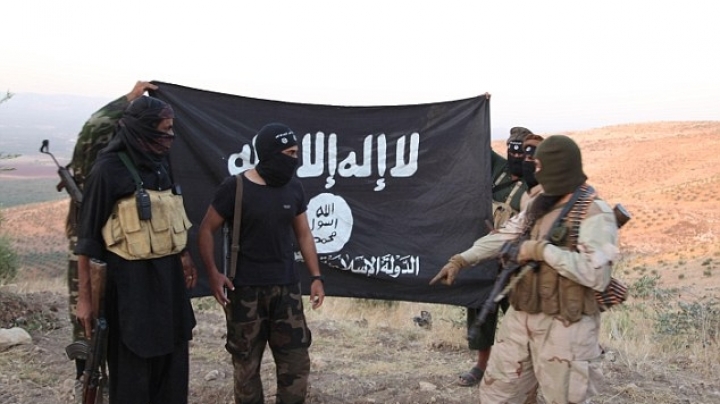 Six people have been put to death by Isis – by being immersed in boiling vats of tar, reports Daily Mail.

The gruesome act was carried out in public at an Isis command centre in al-Shora in Iraq, ‘with the aim of inciting fear among the citizens’.

The six, from Mosul, were accused by Isis of being spies for the Iraqi government.

A source told Iraqi News: ‘Isis executed six persons in Mosul for collaborating with Nineveh Operations Command. The death sentence was issued [by an] Isis Sharia Court. The six persons were placed inside tanks containing boiling tar and the execution was carried out in one of Isis headquarters at al-Shora. The execution took place… with an aim of inciting fear among the citizens.’

The grotesque act follows evidence being revealed that Isis has been using mustard gas on the front line in Iraq.

Troops fighting against the terror group have been left with appalling injuries – including agonising blisters on their skin and badly damaged lungs – in a frightening echo of warfare in the trenches on the Western Front.

Without any regard for the international ban on the chemical weapon, IS has used the lethal gas repeatedly against Kurdish forces who are battling to drive out the jihadis.

The terror group – which has killed hundreds of victims in repeated attacks in France and against other targets in the West – is fighting a last-ditch battle to hold on to the dwindling area it controls in Iraq and Syria.

Nearly 100 Kurdish soldiers have been injured in mustard gas attacks, which are now taking place as often as twice a week, according to doctors speaking publicly for the first time.

The Mail on Sunday interviewed victims of the weapons, which are banned by the United Nations.

They described poisonous yellow clouds of mustard gas burning their skin and damaging their lungs.