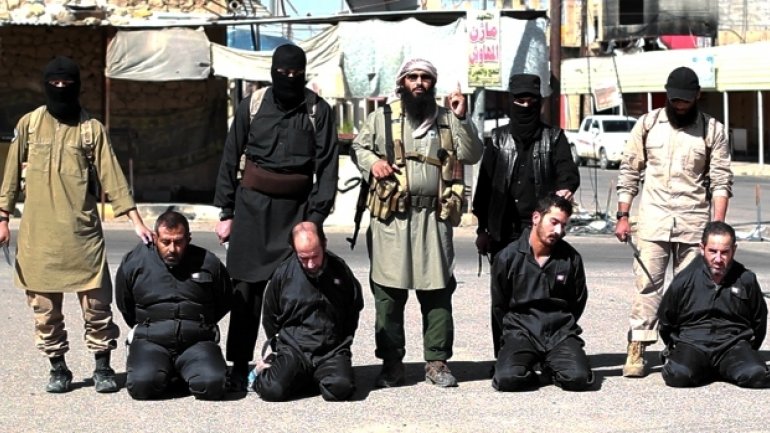 Islamic State has crushed a rebellion plot in Mosul, led by one of the group's commanders who aimed to switch sides and help deliver the caliphate's Iraqi capital to government forces, residents and Iraqi security officials said.

Islamic State (IS) executed 58 people suspected of taking part in the plot after it was uncovered last week. Residents, who spoke to Reuters from some of the few locations in the city that have phone service, said the plotters were killed by drowning and their bodies were buried in a mass grave in a wasteland on the outskirts of the city.

Among them was a local aide of IS leader Abu Bakr al-Baghdadi, who led the plotters, according to matching accounts given by five residents, by Hisham al-Hashimi, an expert on IS affairs that advises the government in Baghdad and by colonel Ahmed al-Taie, from Mosul's Nineveh province Operation Command's military intelligence.

Reuters is not publishing the name of the plot leader to avoid increasing the safety risk for his family, nor the identities of those inside the city who spoke about the plot.

The aim of the plotters was to undermine Islamic State's defense of Mosul in the upcoming fight, expected to be the biggest battle in Iraq since the 2003 U.S.-led invasion.

Mosul is the last major stronghold of Islamic State in Iraq. With a pre-war population of around 2 million, it is at least five times the size of any other city Islamic State has controlled.