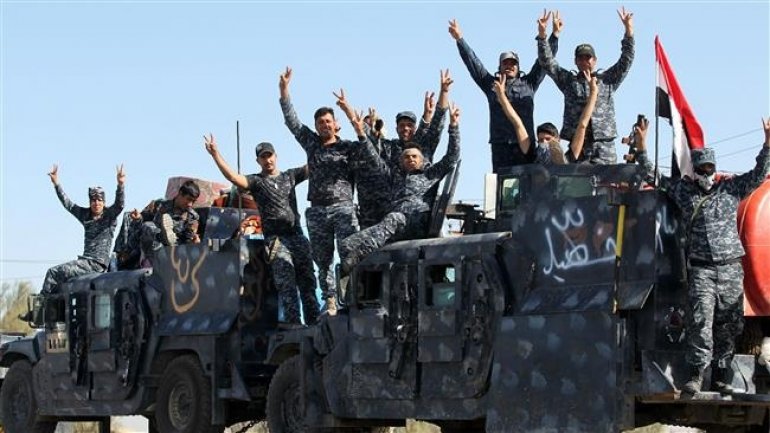 Islamic State fighters were battling to hold on to the last few streets under their control in the Old City of Mosul on Monday, in what looked like a hopeless last stand in their former stronghold.

In fierce fighting, Iraqi army units forced the insurgents back, cornering them in a shrinking rectangle no more than 300 meters (yards) wide and 500 meters long by the Tigris river, according to a map published by the military media office.

Smoke covered parts of the Old City, rocked by air strikes and artillery salvos through the morning.

The number of Islamic State (IS) militants fighting in Mosul has dwindled from thousands at the start of the government offensive more than eight months ago to a mere couple of hundred now, according to the Iraqi military.

Reaching the Tigris would give Iraqi forces full control over the city and is expected by the end of this week. Prime Minister Haider al-Abadi is expected to visit Mosul to formally declare victory, and a week of nationwide celebrations is planned.