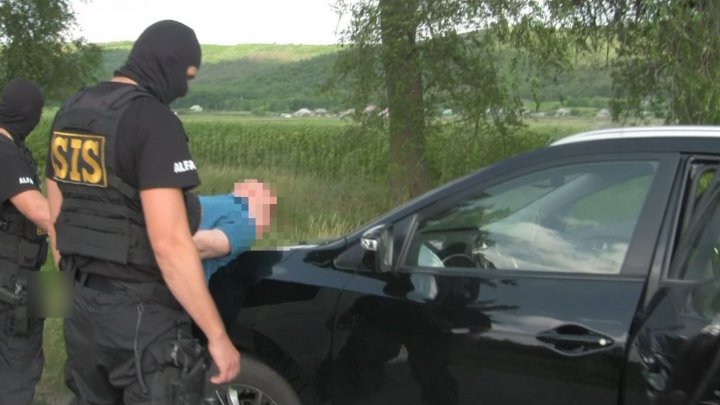 A native-born Palestinian was declared undesirable on the territory of RM on a 10-years term.

The man got interdiction to enter our country for specific activities of terrorist groups followers and according to the legal framework in counter-terrorism field, threatens our national security.

The Palestinian got into Intelligence Service's attention shortly after arriving in Moldova, in 2018. He directly contacted with the exponents of some terrorist groups and after being exposed to the Jihadi propaganda, embraced a radical behavior.

Also, was found out that he fought in Syria on ISIS' side, where he created and managed multiple Jihadi cells with operational and tactical nature, a reason why he was in the supervision of more secret services and was declared an undesirable person on EU's territory.

In the escort moment of the foreign citizen from our country, the man was carrying sidearms and special technical performance.