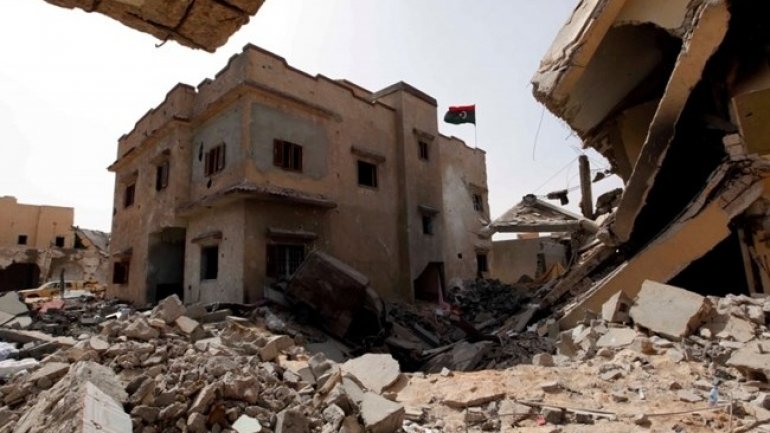 A suicide bomber has killed eight Libyan army troops near the eastern city of Benghazi, an attack that showed the Islamic State group is still able to strike out in the North African country despite recent battlefield losses, Libyan security and health officials said Monday, informs ABC News.

The Sunday bombing in the besieged Ganfouda area was a counterattack on the advancing troops that also wounded another eight soldiers, the officials said, speaking on condition of anonymity because they were not authorized to talk to the media.

IS claimed responsibility for the bombing in a statement circulated online, releasing images of an explosion hitting parked vehicles and buildings it said was taken from a drone.

Earlier this month, the Islamic State group lost control the city of Sirte, the militants' main stronghold in Libya, essentially ending any near-term ambitions to expand their self-styled caliphate.

But that victory has opened the door for multiple armed factions to potentially turn on each other in a scramble for control of Libya's vast oil wealth, the country's only source of real revenue.