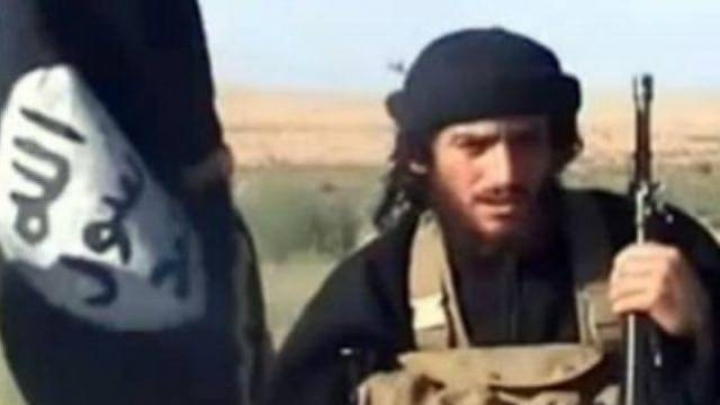 A spokesman for so-called Islamic State (IS) has been killed in Syria, IS-affiliated media say, reports BBC.

In a statement distributed by the group's supporters, Amaq News Agency reported that Abu Muhammad al-Adnani died in the city of Aleppo.

He was killed "while surveying the operations to repel the military campaigns against Aleppo", it said.

Al-Adnani was reportedly one of the jihadist group's longest-serving officials.

It is not clear whether he was killed by ground forces or in an air strike.