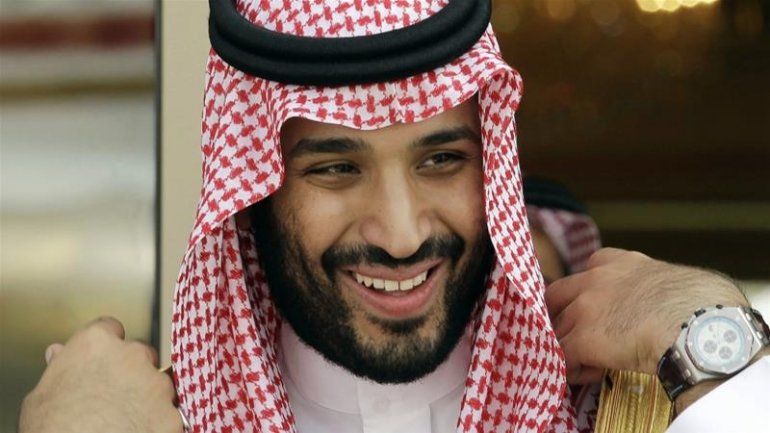 Saudi Arabia has announced plans to build a 334sq km "entertainment city" south of the capital Riyadh that will feature sports, cultural and recreational facilities, including a safari and a Six Flags theme park.

The kingdom's Public Investment Fund will be the main investor in the project, for which work will commence in 2018 and which will open in 2022, according to a statement by Mohammed bin Salman Al Saud, deputy crown prince, carried by state news agency SPA.

Other local and international investors will also provide capital, the statement said, without elaborating on the size of the investment.