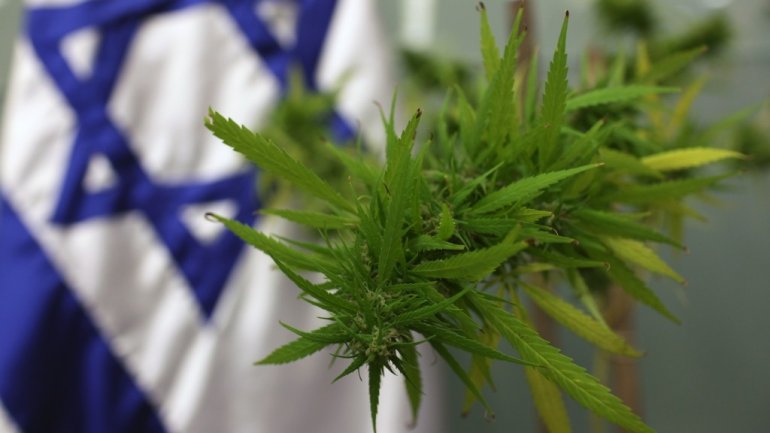 Cannabis advocates scored a major victory in Israel on Thursday. In a move seen as a step toward marijuana decriminalization, Public Security Minister Gilad Erdan announced a new policy that would cut down on prosecution for recreational use of the drug.

Speaking at a news conference in Tel Aviv, Erdan said the plan would usher in a "shift to decriminalization with responsibility."

Some European countries and US states already have embraced this approach, with a few even going as far as to legalize marijuana for recreational use.

The proposal comes on the heels of a Justice Ministry recommendation that marijuana use not be prosecuted criminally, but instead fined or punished by administrative sanctions.