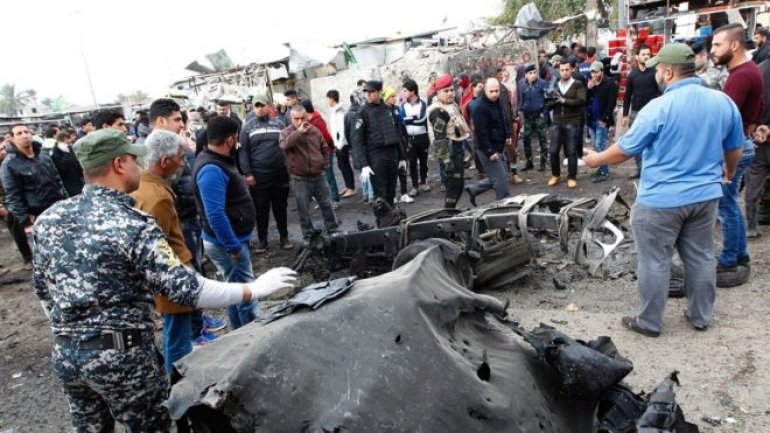 At least 35 people have been killed in a suicide car bomb attack in a busy square in Iraq's capital, Baghdad, security and medical sources say.

Sixty-one other people were injured by the blast in the predominantly Shia Muslim eastern district of Sadr City, according to BBC.

The Sunni jihadist group Islamic State said it had carried out the attack, which "targeted a gathering of Shia".

Another car bomb later exploded in the car park of the nearby Al-Kindi hospital, killing three people.

On Saturday, IS said it was behind two suicide bombings at a market in Baghdad that left 28 people dead. Again, the reported targets were Shia, whom it regards as apostates.