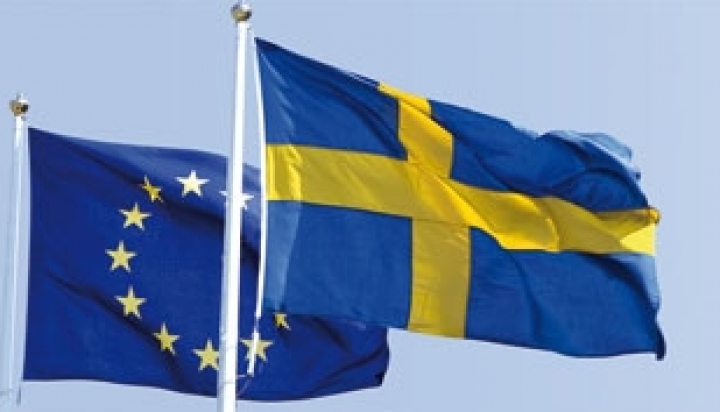 An overwhelming majority of Swedes support the country remaining in the European Union, according to a new poll, undermining claims that a ‘Swexit’ could follow closely on the heels of a British vote to leave.

The poll, carried out by SIFO for the Göteborgs-Posten newspaper, indicated that a full 72 percent of Swedes want their country to remain part of the EU, compared to just 17 percent who want to leave.

Göran von Sydow, the deputy director of the Swedish Institute for European Policy Studies, said that he would not expect a British vote to leave to radically change Swedish attitudes.

“It probably would not mean a big shift to ‘no’, but it would probably generate greater uncertainty for a number of voters,” he said.

“A British withdrawal would surely lead to uncertainty about what the EU is and how the role of Sweden looks.”

Linda Berg, director of the Center for European Studies at the University of Gothenburg, told the newspaper that the poll reflected a long, gradual decline in euroscepticism in the country.

“We have in fact throughout the 2000s seen a major decline in the proportion of people who are very critical and want Sweden to leave the EU,” she said.