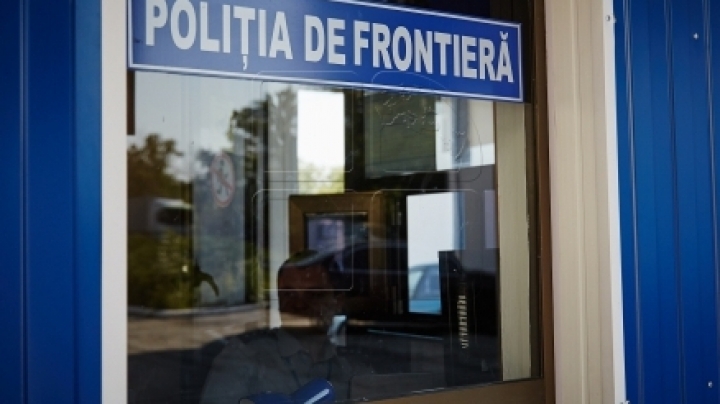 Irregularities at the country border. According to border police, in the last 24 hours was registered an attempt of passing the border with fake documents, and two persons have broken the rules of staying on the territory of Moldova.

At the same time, a person was found illegally transporting goods through the country border. Other two persons were detained at the border as a result of information received from the national law normative protection body.

Two Moldovan citizens were denied of entry in the European Union.

According to statistical data on country border crossing, in the crossing points, both country entry and exit, the flow of people crossing was 46,424, and the car passing was 11,104.